Investors tempted to buy stock in Home Depot (HD) at these levels might want to think again.

Despite the selloff, it appears pricey, sporting a 2-star rating and trading at a 16.5% premium to Morningstar senior equity analyst Jaime Katz’s fair value estimate of $255 a share.

Home Depot historically has traded at a premium to its Morningstar fair value estimate because of its ability to deliver stable and consistent financial performance and return capital to shareholders through dividends and stock buybacks. That explains its appeal to a wide variety of investors. You’ll find the shares in growth and value funds, consumer cyclical as well as consumer defensive portfolios, and those with a focus on providing dividends and income.

What Is Home Depot’s Valuation?

Yet, says Katz, the “valuation is a bit rich,” considering current financial conditions, adding that the stock trades at close to 18 times forward earnings per share. Earnings are now expected to increase by less than 4%. In contrast, the S&P 500 forward price/earnings ratio is at 16.75 times. The broader index has outperformed Home Depot this year, declining 9% versus the retailer’s drop of 28%.

“There are opportunities with more compelling valuations other than Home Depot,” Katz says.

In the home improvement category, Katz notes that 3-star Lowe’s (LOW) is a better value at a recent price of $195, slightly below her fair value estimate of $203. More serious bargains can also be found among beaten-down home furnishings companies, with 4-star Restoration Hardware (RH) at around $298 a share, a 31% discount to its fair value estimate of $438, and 5-star Williams-Sonoma (WSM) at $128, trading 43% below an estimate of $227.

The “doers getting more done” crowd drove “Big Orange” shares to lofty heights the past two years. Pent-up consumers spent heavily to remodel existing homes or outfit new ones during the pandemic, activity that was amplified by an unprecedented amount of government stimulus.

Existing single-family home sales in the $100,000 to $250,000 category, a prime demographic for Home Depot, fell by nearly 28% across the U.S. in March on average, with sales off 56% in the West and 35% in the South, according to the National Association of Realtors. In the $250,000 to $500,000 range, sales declined slightly, with the pricier Northeast and Western regions showing declines of about 12% and 25%, respectively. The Midwest posted high-single-digit-sales growth in the category, and the South showed low-double-digit growth in March.

Additionally, the Mortgage Bankers Association expects overall originations, which include refinancings, to drop 35.5% this year to a total of $2.58 trillion. Mortgage refinancing demand dropped 62% year over year in April because of rising rates.

Wanderlust is a factor, too, in the changing outlook for the world’s largest home improvement retailer. Folks are dedicating more time and money to travel and leisure and less time renovating and redecorating their homes. Air travel is recovering in a big way: Domestic bookings rose 12% in March from the same month in prepandemic 2019, according to the Adobe Digital Economy Index. Online spending on such travel rose 28% in March from 2019 levels.

“The willingness to spend on things outside the home will continue,” Morningstar’s Katz says.

She recognizes the attraction of Home Depot’s wide-moat status, strong brand recognition, scale, and operational excellence. Its dividend and steady profits provide investors a sense of security during times of turmoil. But she notes that the company will be hard-pressed to repeat the superlative performance it turned in the past two years.

How Challenging Is the Outlook for Home Depot?

Investors began to pull back when it became clear late last year that the Federal Reserve’s easy money stance was ending. The stock has been descending since and experienced its steepest selloff in two years in late February after reporting fourth-quarter results that missed Wall Street expectations. Then, too, company executives provided a much more guarded picture of fiscal 2022: sales growth and comparable sales growth are expected to be “slightly positive” this year from last. Operating margin is expected to be “flat,” with earnings per share growth anticipated to be in the “low single digits.”

“While we are encouraged by the consistent and resilient demand we’ve seen for home improvement, broader uncertainty remains with respect to the impact of inflation, supply chain dynamics, and how consumer spending will evolve through the year,” Chief Financial Officer Richard McPhail said at the time. “Given these factors, establishing full-year 2022 guidance based on macroeconomic fundamentals remains challenging.”

Since McPhail made his remarks, Russia invaded Ukraine and the Federal Reserve has raised interest rates twice.

Investors will find out on Tuesday just how challenging times have gotten when Home Depot reports fiscal first-quarter results. ​

Seeking to promote? house enhancements that will up your inquiring selling price 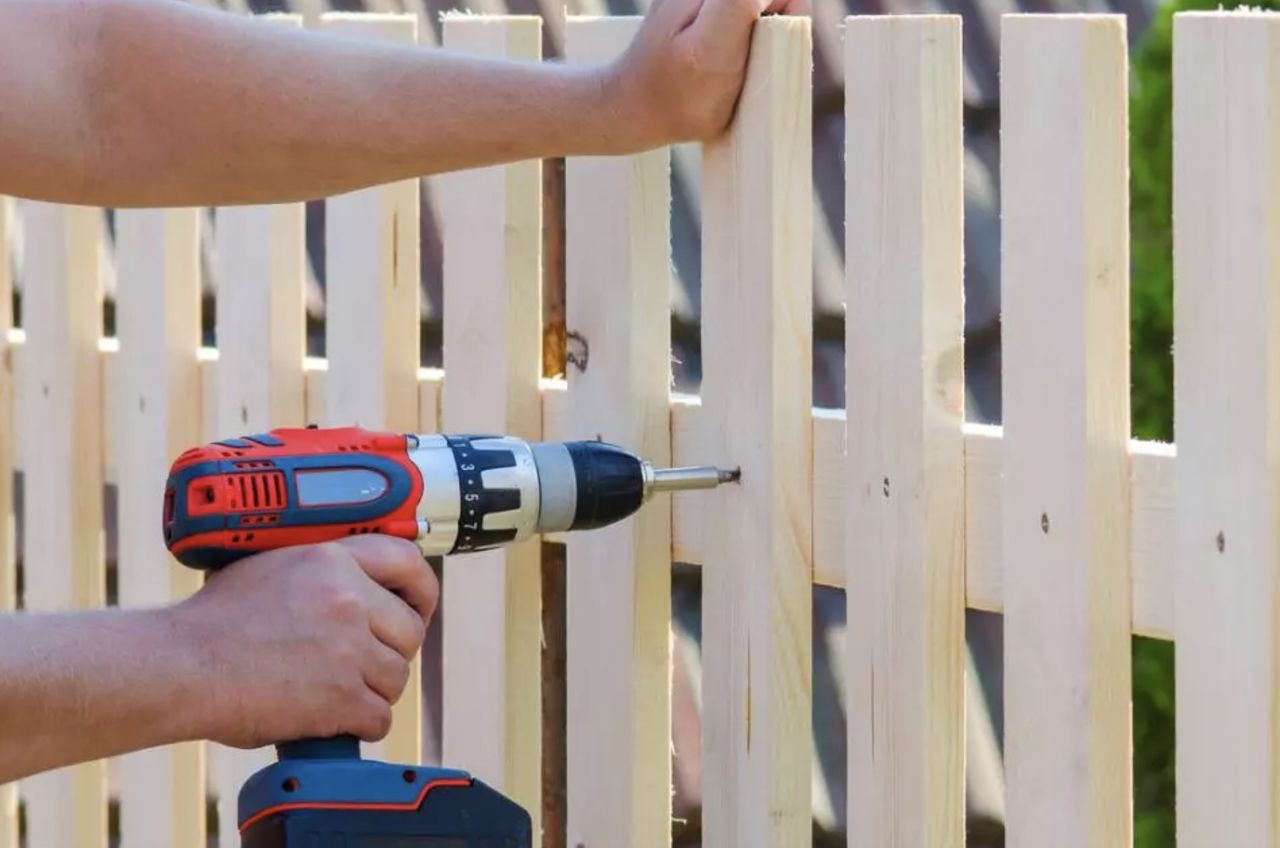 The pandemic inspired homeowners to remodel. Which were the top 10 projects last year?